We are committed to helping companies simplify and enhance their mobile device and IoT networks.

Mobile Services for Everyone

Wireless Watchdogs works with companies in a range of sizes and industries, because we know optimized mobile systems are critical whether you are building houses, taking care of patients, or trading stocks.

Boutique service without the price tag.

No more run-arounds with obtuse, complicated reporting or machine-automated tech support. We watch after your wireless accounts as if they were our own.

We are committed to enabling your company's success by providing reliable service, a team that is always on your side, and unmatched customer support.

We are invested in long-term partnerships and helping your business grow.

We ensure your clients' devices are operational, secure, and cost-effective — day in and day out.

We work with you to turn pain points into high-performing assets.

We're here for you with world-class account management and regular progress updates. 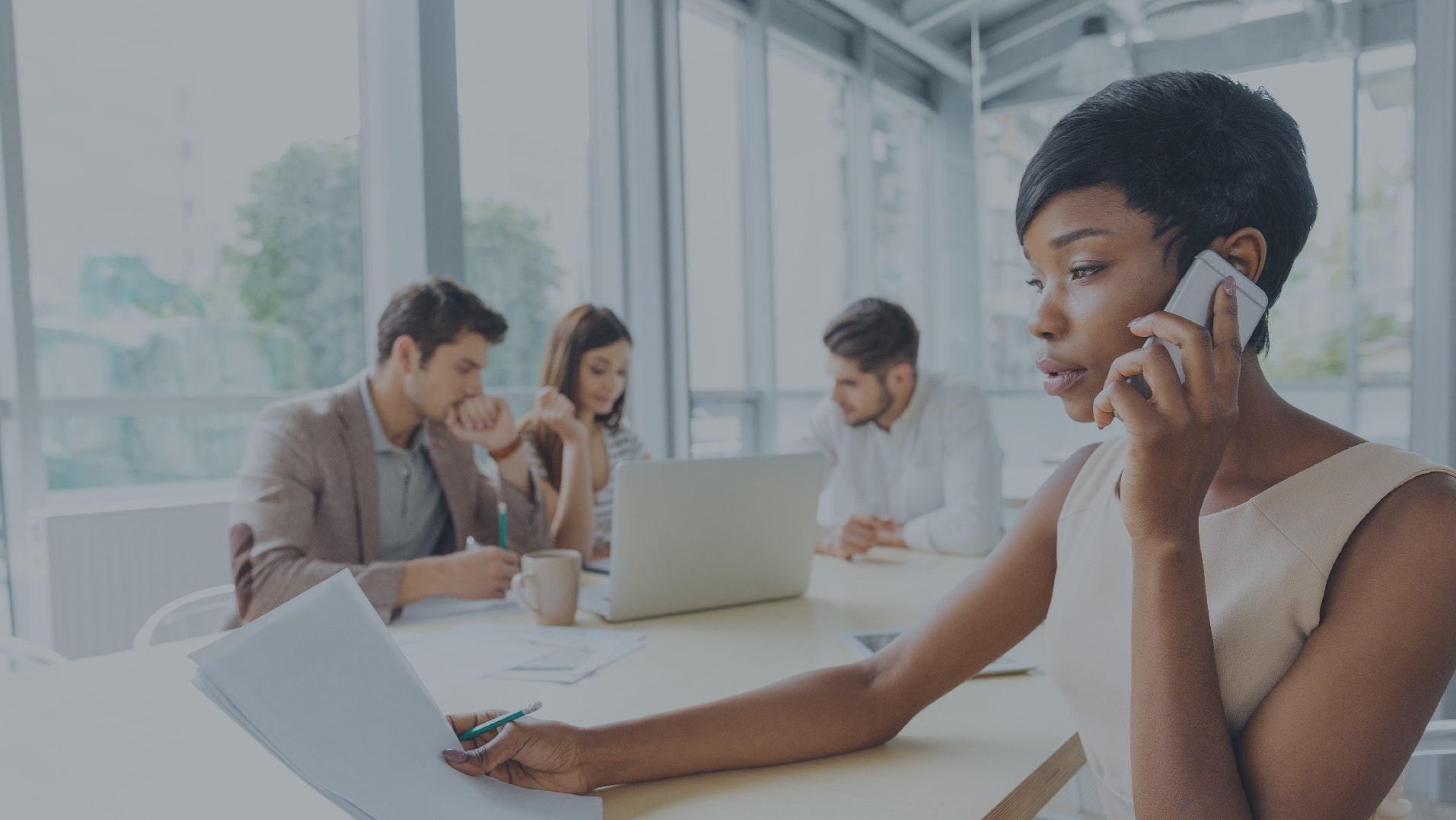 Our mobility management + IoT services set your enterprise up for success.

Information Technology is currently experiencing never before seen growth across industries. From internal communications to modeling software, the winds of change are sweeping enterprises off their feet.

Groundbreaking mobile device and IoT platform innovations are constantly changing the way business is done. Mobile and IoT devices in particular are exploding at amazing rates and are predicted to generate $1.2 trillion USD in economic activity by 2020. This means big growth opportunities and streamlined workflows.

Staying ahead of the game in this fast-paced environment can be costly, time-consuming, and exhausting. Therefore, if you're not on top of your mobile network, your business is vulnerable to security threats and draining mobile expenses. Research shows that underperforming IT resources are one of the biggest reasons initiatives fail in the modern business world.

We Know Mobile Like the Back of our Hands.

Wireless Watchdogs grew up with the mobile industry. Launched in 2001, when mobile phones were just making their way into palms around the world, our team has been in it since the beginning. Initially set up to provide mobile devices to film and television production crews in Los Angeles, the Wireless Watchdogs idea quickly grew into a full-fledged mobile device management program.

enterprise spending on mobile devices can be cut with Managed Mobility Services.

million mobile devices and connections were added in 2016.

devices are infected with Malware every 6 months.