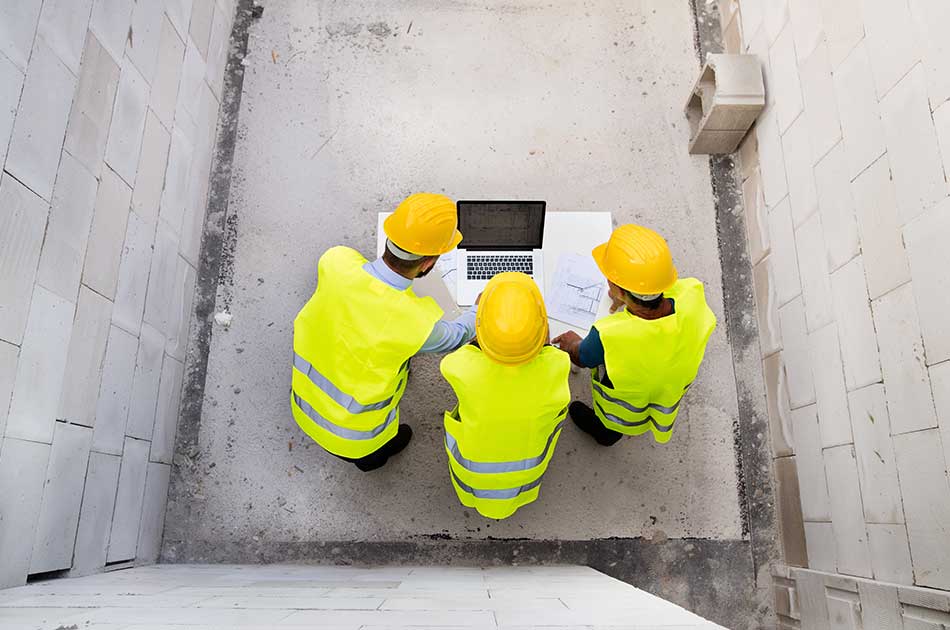 
The Internet-of-Things is coming to a construction site near you, and sooner than you might think.

It started with simple Bluetooth-enabled tags that served as fancy asset-tracking decals. In the near future, those tags will be continuously tracked to improve job site safety and productivity. Not long after, the torque settings on your driver-drill will be set by location and material—automatically.

And of course, your boss will know how many times you pulled that trigger, and when.

The world of construction tools just got chucked into the 21st century, and things will never be the same.

Bluetooth Comes to the Jobsite

This surge of innovation in the construction tool market is thanks to the technologies behind the Internet of Things (IoT). The vision of IoT is to have almost every device connected to the network at all times, and in ways that will transform the function of everyday items we previously didn’t believe needed to be connected.

Bluetooth connectivity is just the first phase of the shift to IoT. Membership in this phase is available at a home center near you right now, in convenient 4-packs, and for a very reasonable price.

The DeWalt Tag and Milwaukee Tick are two basic asset-tracking devices that would have seemed space age only 10 years ago. These small, unobtrusive devices attach using screws, glue, or straps to just about any construction tool. Bluetooth technology combined with an app on a smartphone allows near-real time tracking of location. They also record where the device was last seen, should it go missing. The coin-size batteries in each can last a year or longer.

Construction site management has already benefited from the very basic functionality of the Tag and Tick, but the revolution is only getting started.

Milwaukee and Dewalt both introduced new tools with functions more fully integrated with the IoT vision.

Milwaukee One-Key was the first series of drills, drivers, and other tools on the market to not only track location, but also remote tool monitoring of tool use and selection of performance profiles to change the way the tool operates. One-Key equipped tools can also be deactivated remotely should any of them grow legs.

DeWalt responded with its own Tool Connect series. These tools up the ante by allowing remote diagnostics and a host of other features. The Tool Connect series includes not only driver-drills, but also impact drivers, hammer drills, a laser-enabled tape measure, and even a work light. DeWalt has found an imaginative use for the new technology in a variety of common tools, and others (like a reciprocating saw) are on the way.

It’s a good bet Milwaukee will respond to each DeWalt release. The worldwide construction market is rich and encourages white-hot competition. It’s curious that long-admired “serious” tool companies like Bosch and Makita have—so far—been left behind in the IoT construction-tool revolution.

Though Milwaukee might have stolen a march on DeWalt (and others) with the early introduction of the Bluetooth Tick, it’s possible that DeWalt might end up winning the battle. If so, it will be thanks to two words: Mesh network.

Current jobsite networks tend to be very limited, with foremen limited to smartphones with data plans, and maybe a small wired (or wireless) network based in a site trailer. DeWalt aims to increase that network footprint exponentially with a series of network hardware and management software specific to the construction market.

A construction mesh network demands making network access as pervasive on the jobsite as electricity is today. The entire site will be accessible via advanced WiFi (not just peer-to-peer Bluetooth) connectivity. This will allow real time, centralized monitoring of everything a connected tool can do. It will also allow just-in-time delivery of supplies and materials, quick remote consultation of blueprints and specs, real-time status updates and confirmation of change orders, and many other ways to work around the traditional stumbling-blocks to an efficient construction site.

It will also allow managers to track where employee time is being spent on-site, and how.

Early-adopters of the prototype mesh network have found they’ve saved 2 percent in man-hours just by optimizing walking-around time. That 2 percent can make or break many projects in today’s competitive environment. Expect the gains in worker efficiency to persuade many contractors that they just can’t do without a new site-wide mesh network.

The end game is to make the construction site as efficient and tightly controlled as a factory floor.

Connected tools already save companies like Boeing millions. They do this by tracking employees, notifying managers of necessary maintenance, and preventing rework. Rework in the construction trades still accounts for up to five percent of total construction costs.

Even a marginal reduction in construction rework and delays pays off in ways the construction industry can’t afford to ignore. But do keep in mind that if your gains in a network deployment are marginal, costs that are more than marginal can quickly wipe out gains and even lead to a net loss -- so be sure that you're always looking at ways to cut costs and otherwise be more efficient in your mobile device management and in managing your IoT devices.

Connected construction via IoT deployments can generate huge cost savings -- but only if implemented and managed properly.

IoT Managed Services from Wireless Watchdogs can help simplify deployments. Get in touch if you'd like to learn more. 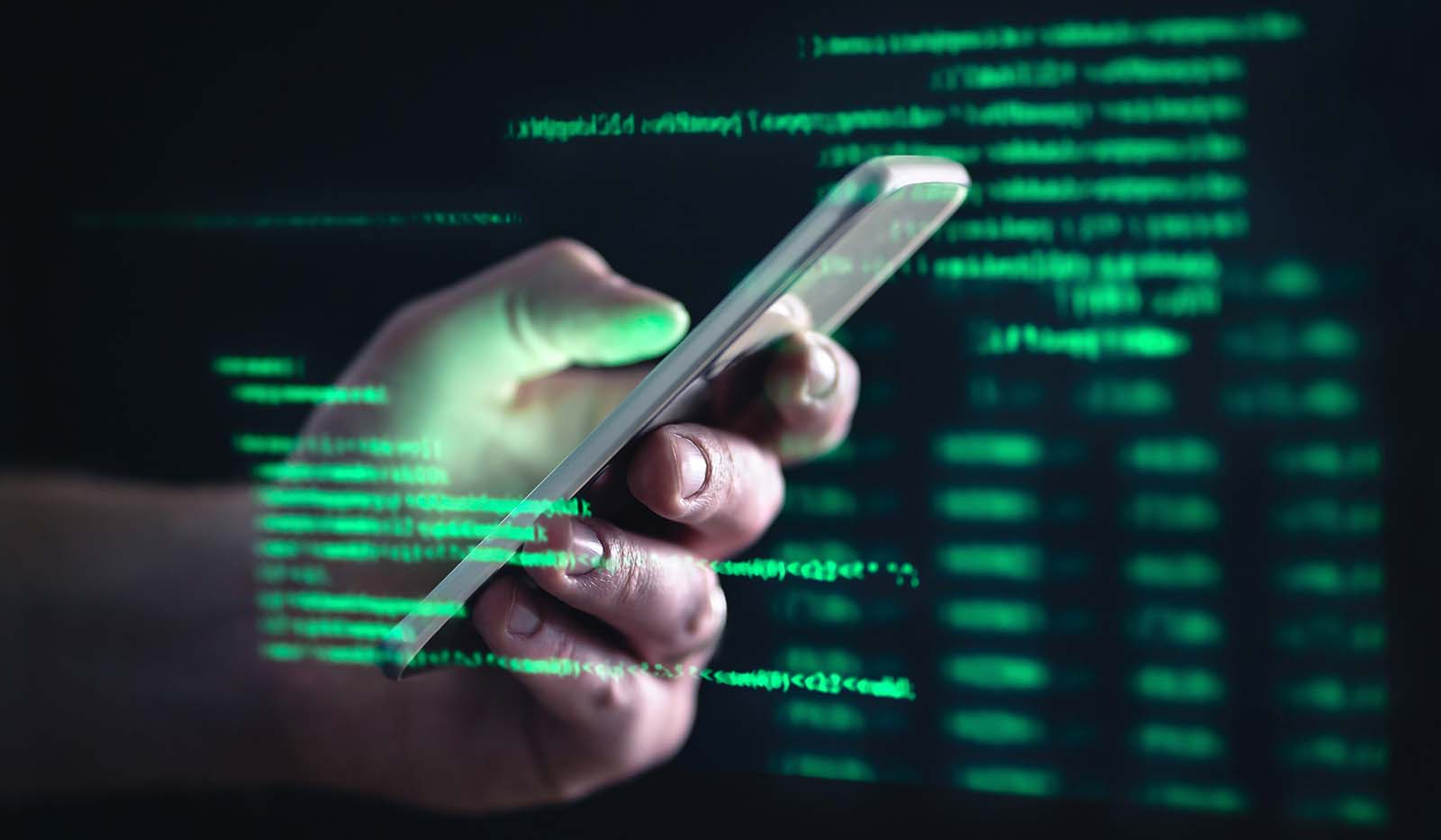